The Horrors of Blumhouse: Chapter Two was one of the eight haunted mazes that was featured during Halloween Horror Nights 2018 (Hollywood). It was located in the FDTD Area.

Blumhouse Productions is back again with new suspense-filled moments from Blumhouse’s Truth or Dare, Unfriended and a nightmarish surprise ending that will leave you screaming for more!

Enter the “Horrors of Blumhouse” film festival, where horror movies come to life. Pack your bags and get ready for the spring break trip of your nightmares. A group of college kids have unwittingly unleashed an ancient curse, forcing them to play a never ending game of Truth or Dare—but this time the rules are a little different; the stakes are life or death!

Next, enter the familiar world of cyberspace with Unfriended. A chatroom session amongst high school friends has turned into an endless night of terror! Exactly one year ago, fellow student, Laura Barns, committed suicide as a result of cyberbullying. When an unknown user assumes control over Laura’s online account, the group of friends attempt to expose the infiltrator’s true identity—forcing them to face their darkest secrets and lies. Soon they realize, this is no ordinary hacker. Let’s hope you make it out of cyberspace alive… 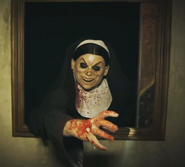 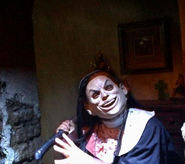 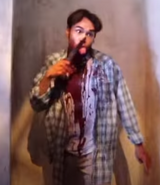 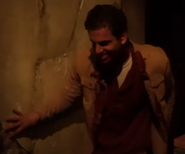 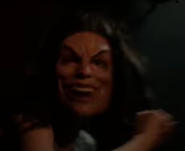 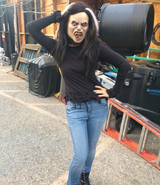 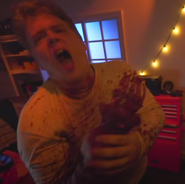 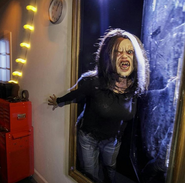 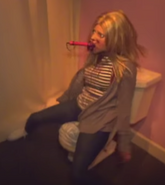 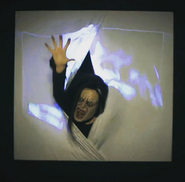 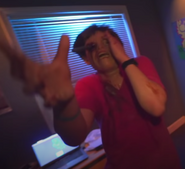 Hollywood's Made Up Horror Movie At The End,That it's called "The Girl".

I Survived The Horrors Of Blumhouse Chapter Two filter

Retrieved from "https://halloweenhorrornights.fandom.com/wiki/The_Horrors_of_Blumhouse:_Chapter_Two?oldid=115151"
Community content is available under CC-BY-SA unless otherwise noted.