Revenge of Chucky was one of the five scarezones that were featured during Halloween Horror Nights 28. It was located in Hollywood.

On June 28th, 2018, Universal announced that a scarezone based on the Child's Play franchise would be coming to their Halloween Horror Nights event that year. The scarezone would expand upon the 2009 haunted house, Chucky: Friends til the End, as it also featured evil toys brought alive by Chucky.

The scarezone would be located in an area called Hollywood, an area of Universal Studios Florida located to the right of the park entrance. It is a recreation of the city of Hollywood (minus the famous sign). This scarezone would prove to be very popular and would go on to win the Scarezone of the Year award in 2018.

Chucky, the world’s deadliest doll, is back for more after 30 years of mayhem. The possessed doll has brought a toy fair to gruesome life on the streets of Hollywood and twisted your favorite childhood toys into nightmares. You’ll shudder as Chucky rips away slivers of agony and organs from unwilling victims. You’ll be dying to play. 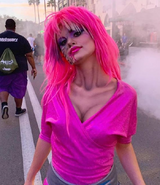 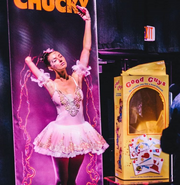 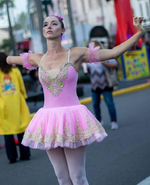 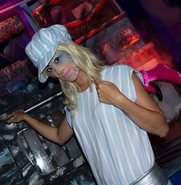 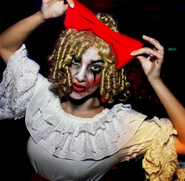 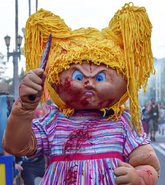 Yellow Monkey In A Barrel [From HorrorUnearthed] 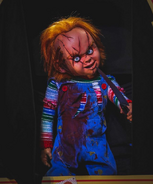 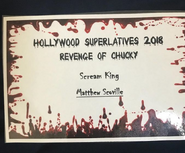 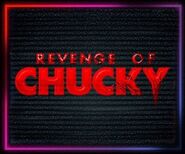 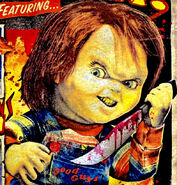 Image of Chucky featured on the HHN 2018 scarezone shirt

Image from @_magic365_ on Instagram
Add a photo to this gallery

Joseph LoDuca - The Crazy Ones

Screams in the Night - Quite Enough Pity

No Time For Games

Joseph LoDuca - Kind Of A Blur

Only a Storm - You Should Be

Some Assembly Required - The Haunted

The Curse
Add a photo to this gallery

Retrieved from "https://halloweenhorrornights.fandom.com/wiki/Revenge_of_Chucky?oldid=117232"
Community content is available under CC-BY-SA unless otherwise noted.