"Congratulations! You’ve been selected to be one of the lucky contestants on RUN, the most popular and brutal television show in the world. In this house, you’ll have to try and avoid the skilled assassins known as Reapers as you work through “death obstacles” designed to mangle and shred—all for the amusement of the audience watching from home. And good news: the now run-down Hellgate Prison has been selected as the battleground. Good luck!"

RUN: Blood, Sweat and Fears was one of the nine haunted houses that were featured during Halloween Horror Nights 25. It was located in the Disaster! Queue. This house took place in Hellgate Prison.

On August 27th, 2015, Universal announced that a haunted house that served as a sequel to the Run haunted houses would be coming to their Halloween Horror Nights event that year. The house would have almost nothing to do with the previous Run houses, and would instead be loosely based off of the movie, The Running Man. The codename for this house was "Spandex", as that's what the people in The Running Man wore.

You’ve just been selected as a contestant on RUN, a brutal TV show where everyday people are stalked by skilled assassins. Just remember: the more horrifying your death, the higher the ratings.​ 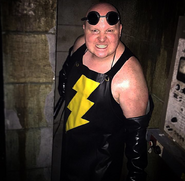 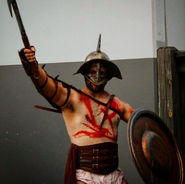 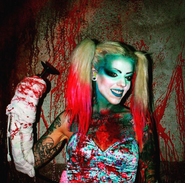 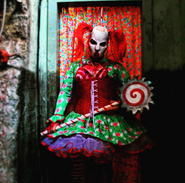 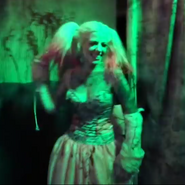 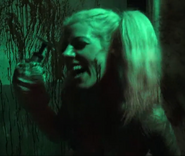 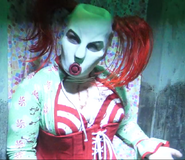 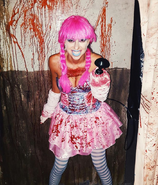 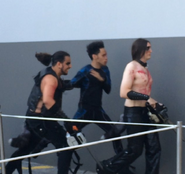 Retrieved from "https://halloweenhorrornights.fandom.com/wiki/RUN:_Blood,_Sweat_and_Fears?oldid=109112"
Community content is available under CC-BY-SA unless otherwise noted.