Holidayz in Hell was one of the five scarezones that were featured during Halloween Horror Nights 2018 (Hollywood). It was located in the Metro Lot.

Every day is Halloween in this irreverent send up of the Holidays of the year. Encounter creepy Cupids, lecherous Leprechauns and evil Easter bunnies as you take a terrifying trip through these psychotic seasonal celebrations… screaming all the way! 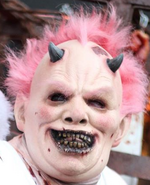 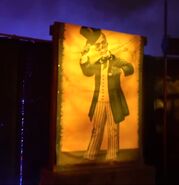 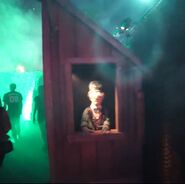 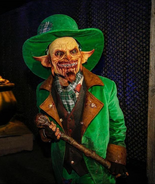 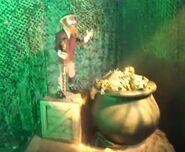 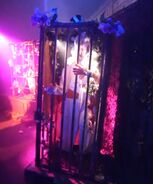 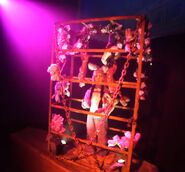 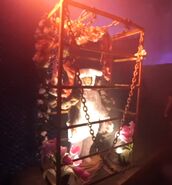 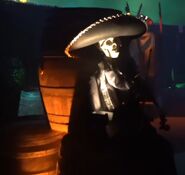 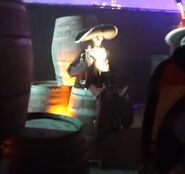 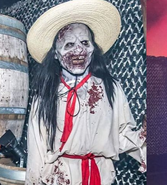 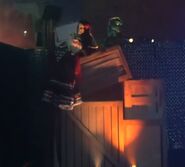 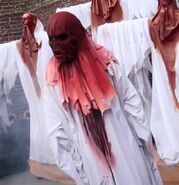 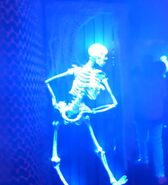 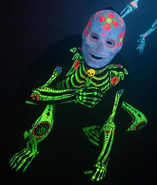 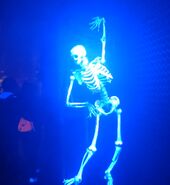 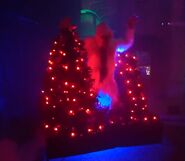 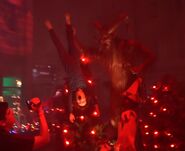 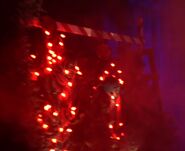 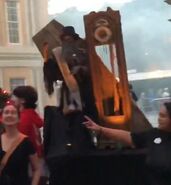 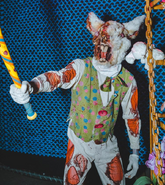 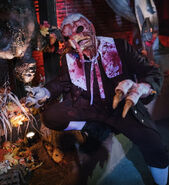 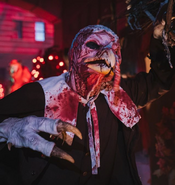 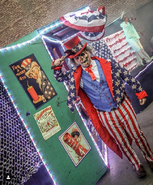 From ushhacker on Instagram
Add a photo to this gallery

Retrieved from "https://halloweenhorrornights.fandom.com/wiki/Holidayz_in_Hell_(Scarezone)?oldid=106812"
Community content is available under CC-BY-SA unless otherwise noted.