The lore behind Halloween Horror Nights 26 was a continuation of the previous event. After Jack the Clown and Chance put on last year's The Carnage Returns, they both got caught. Jack got put away in his box, while Chance got put away in an asylum.

While she was incarcerated, Chance entered her "theatre of the mind," which meant what whatever gothic nightmares occurred in her mind would soon become a horrific reality. 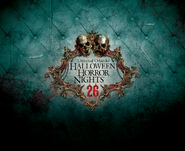 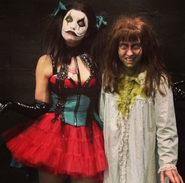 One of the Event Guides for Halloween Horror Nights 26.

The other Event Guide for Halloween Horror Nights 26. 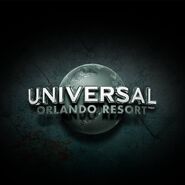 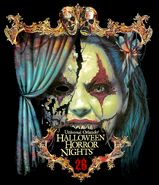 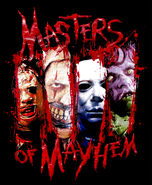 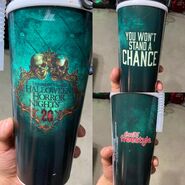 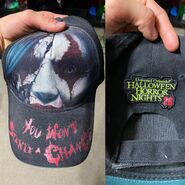 HHN 26 You Won’t Stand A Chance Cap [From HorrorUnearthed] 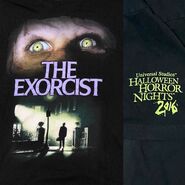 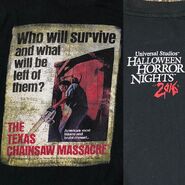 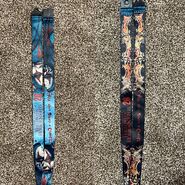 We Are All Freaks Tank Top [From HorrorUnearthed]