Christmas in Hell was one of the five scarezones that were featured during Halloween Horror Nights 2019 (Hollywood). It was located on French Street.

You’ll likely feel a faint sense of relief as you exit the Holidayz in Hell maze, but it won’t last long. Navigate through the Christmas trees littering French Street and make your way through our twisted takes on many holiday traditions. A giant nutcracker may be looking for a skull or two to clamp down on. The Winter Witch and Jack Frost himself will be celebrating as well, and they may not take too kindly to you interrupting their festivities. And just when you think it’s over, beware of the New Year’s Baby. He’s… cranky. 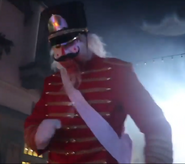 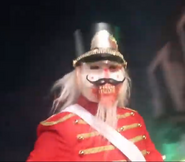 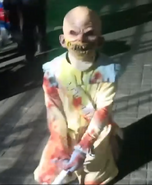 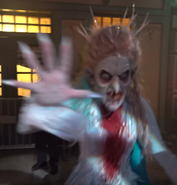 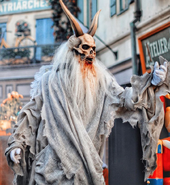 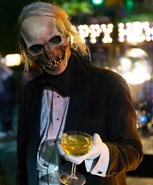 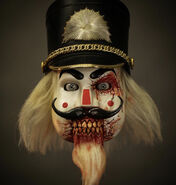 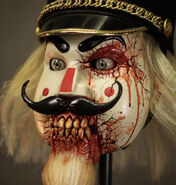 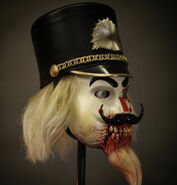 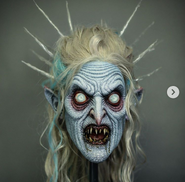 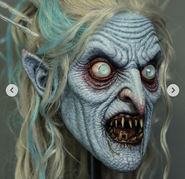 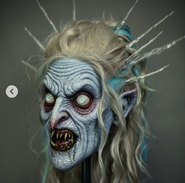 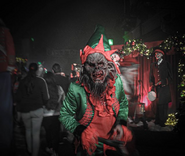 Retrieved from "https://halloweenhorrornights.fandom.com/wiki/Christmas_in_Hell?oldid=113810"
Community content is available under CC-BY-SA unless otherwise noted.